Cooperativa Sant Isidre was established in 1912 holding the name of Sindicato Agrícola de San Jaime. Borjas Blancas. The antecedents of the entity are to be found in the Brotherhoods of San Jaime and San Carlos de Borromeo, both dedicated to facilitate the access of the associates to the private healthcare. Since its foundation different sections dedicated to the trading of cereal were integrated in it. Some of these were: Caja Rural, the oil mill section, etc. becoming a pioneering company. The first president was Francisco Gelambí Dalmau (1856-1914) native to Alcover, musician who stood out in the music world of that time. 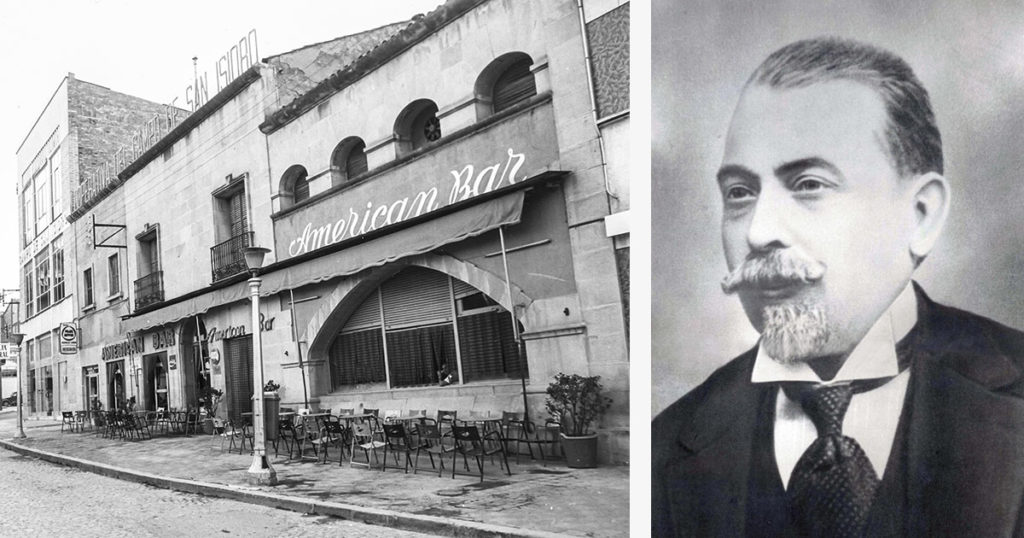 Related to the catholic agrarian trade union, in 1933 it had 410 members and after having added modern machinery for the production of olive oil it elaborated wine using bale presses and it also had a section dedicated to the compost and Caja Rural, and it was also a member of La Federación Católica Agraria de Lleida.

During the Spanish Civil war it was collectivized, moreover, the premises were badly damaged due Franco’s bombs which meant that the unions that were in Les Borges shared the premises till 1948, year in which San Jaime union decided to start a new period of development re-founded in Cooperativa Sant Isidre. 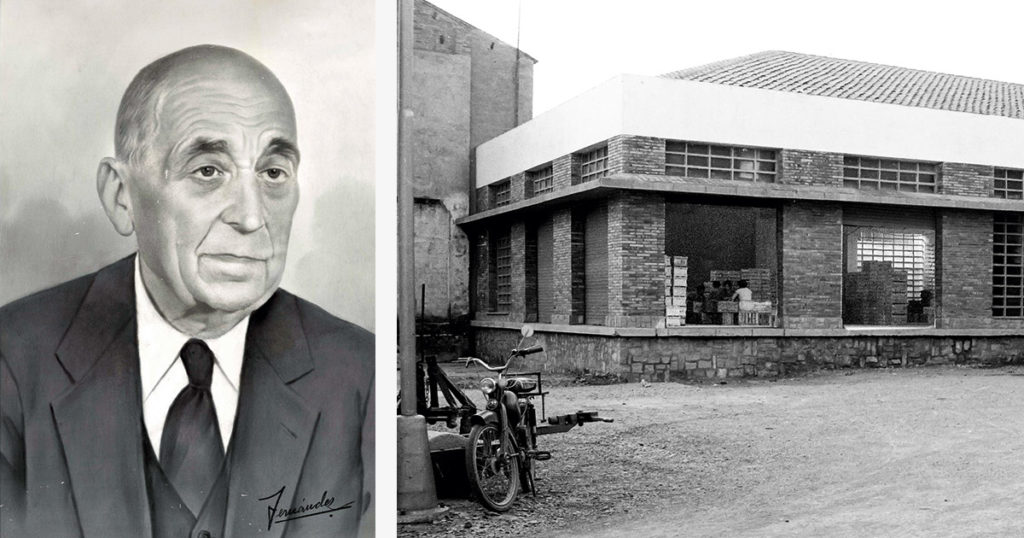 The boost of Cooperativa Sant Isidre de les Borges Blanques would not have been possible without Ramón Arqués Arrufat (1874-1956), well-known notary, colleague and friend of the politician Francesc Cambó. Don Ramón, as he was known, was the treasurer of Caja Rural until his death. Caja Rural’s president was, among others, Francesc Jansà Olivart, teacher in the public schools of La Granadella and Les Borges Blanques. Since 1956, under the nameCooperativa del Campo de Sant Isidre de Les Borges Blanques, the entity could mill, according to El Sindicato Nacional del Olivo, 1092kg of olives each 8 hours and in terms of grindability it held the seventh place in the Lleida’s ranking of the sector.

Attached to the protected designation of origin Les Garrigues since 1999 it has had an equipped system with a two phases continuous mill production and a packaging plant.

It currently has nearly a thousand members, a staff of nearly thirty employees and it sellsextra virgin olive oil under the brandsTerrall de Sant lsidre” and “Arbequa de Sant Isidre”, and a part of this oil is sold retail in the Agrotienda, which the cooperative has in Les Garrigues.

In 2010 the renovation of the infrastructure was completed with the opening of the farm shop in the same space that had housed the facilities of the old Agricultural Union of San Jaime.

The United Nations declared 2012 as the General Assembly International Year of Cooperatives.

Under the slogan “Cooperative enterprises build a better world”, he aim was and is to highlight the contribution of cooperatives to economic and social development of the territory and recognize their role in generating employment, as tools of attachment to the territory and as consolidators of social integration.

Coinciding with the International Year of Cooperatives, the Federation of Agricultural Cooperatives of Catalonia organized on November 9th, 2012 the first edition of the COOP awards. La Llotja de Lleida was the chosen venue to pay tribute and highlight the effort that the cooperatives make every day in order to improve in several business areas. The event was presented by the actress Lloll Bertran and the Minister of Agriculture, Josep Maria Pelegrí was one of its most representative participants.

Over the course of that day, the COOP awards rewarded different cooperatives for their outstanding role in different policy areas such as rural development, agrostores, social responsibility, entrepreneurship, internationalisation, etc. The high quality of the more than fifty projects that were presented hindered the jury’s decision.

La Cooperativa Sant Isidre de les Borges Blanques’ agroshop obtained with the project called Calidad Alimentaria, the second prize in the category of agrostoresand it was Jaume Salat Capdevila, president of the organization, who received the award. 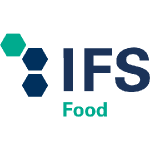 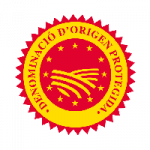 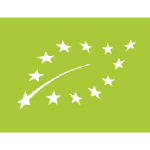 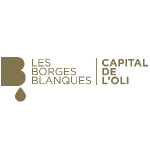 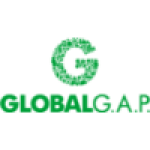 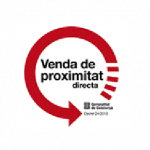 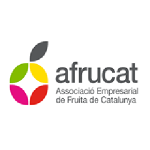 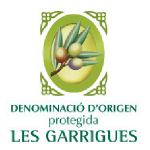 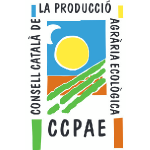 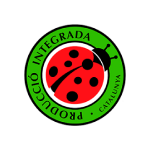 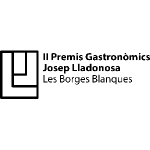 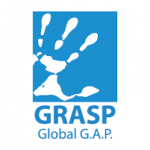 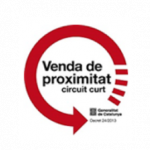 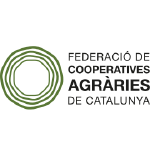 Summer schedule:
Monday to friday:
Mornings: 8 am to 13 pm
Afternoon: 4 pm to 8 pm
Saturdays:
Morning: 9 am to 1 pm
Afternoon: closed

Summer schedule:
Monday to friday:
Morning: from 9:30 am to 1:30 pm
Afternoon: Closed

Made with ♥ by Agència OMA