The cooperative Sant Isidre de les Borges Blanques was established in 1912 and it was one of the first in the lands of the west of Catalonia. From the arbequina olive trees, which were brought from Palestine in the Middle Ages, the farmers cultivate, collect and deliver the olives in the Cooperative, where the well-known and excellent extra virgin olive oil, with protected designation of origin from Les Garrigues, is extracted.

The success of Cooperativa Sant Isidre is guaranteed by the thousands of associated members that it has, a production of 650 tons of extra virgin olive oil yearly, 5 annual million kilograms of fruit and a credit section with more than a thousand users.

These numbers show the effort that has been made throughout these hundred years of history which the organization has dedicated to cooperativism, symbol and fuel for the company. Therefore, once the oil is strained and packed by the cooperative itself, it is directly sold from the producer to the consumer under the brand known as Terrall. Our oil does not contain any additives and it is obtained following a traditional elaboration process, which allows that the aroma, the vitamins and the characteristic taste remain unaltered.

We are also fruit producers and the procedure is similar: from the land to the consumer.

Currently, the Cooperative is a referent to the oil and fruit sector and since its origins it has been an important key aspect in the development of the region.

In Sant Isidre we take care of the raw materials, the production, the transformation and the marketing of the foods. These are foods which reach the consumer directly from the land, without intermediaries, with quality seals, natural and respectful with the environment, healthy and with a fair price, which means a benefit for the farmer and for the consumer as well.

We are aware that the extra virgin olive oil is each time more and more competitive, that is why in Sant Isidre we have made the quality our particular strength and we wager to expand the services we offer to our associated members from the different sections.

Sant Isidre is integrated in La Ruta de l’Oli, formed by thirty villages from the regions of Garrigues, Urgell and Segrià which concentrate the biggest part of the production of the Lleida extra Virgin oil and which also belong to the protected designation of origin Les Garrigues.

In the same touristic pack, the traveller combines culture, territory, and gastronomy, native and local commerce.

Since its beginnings, the cooperative has always had the courage to go beyond, looking at the future and presenting new challenges, making an effort to make them true. The cooperative wants to be a referent of a cooperative model based in and for the people, efficient, innovating and sustainable, able to create richness and stable employment.

Giving feasibility to our associated members, both in time and territory, Sant Isidre de les Borges Blanques now wants to offer its associated members the maximum benefit. Being aware of the fact that the main priority is to pass on the products to the end consumer, the Cooperative works in order to support its members, to increase the efficiency and the quality of the work done and to be more competitive, becoming a referent in the Catalan sector and making the progress a more consolidated value. 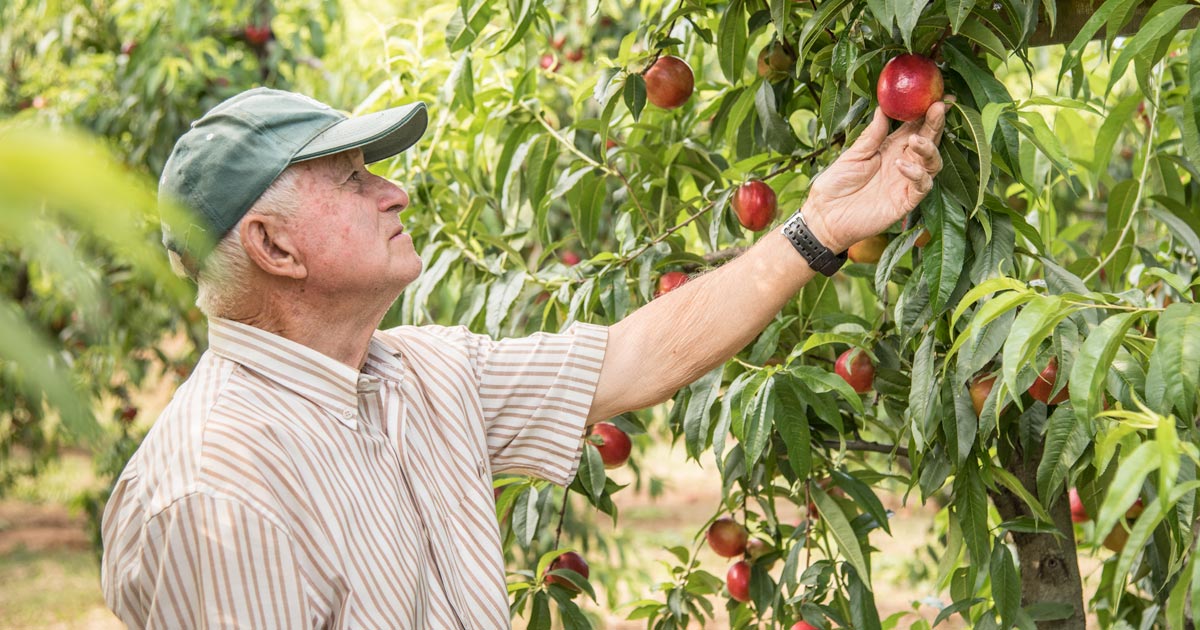 In Cooperativa Sant Isidre you will find values which we consider are fundamental, such as:

By following this philosophy of life we avoid the desertification and abandonment of the land and it allows us to generate richness by consuming local products.

The oil that Cooperativa Sant Isidre elaborates bears the seal of protected designation of origin Les Garrigues, certification that guarantees that the olives are 100% arbequinas and that the plantation, production, elaboration and packaging take place in the protected area.

All prices include VAT unless otherwise noted

This website uses cookies to improve your experience while you navigate through the website. Out of these, the cookies that are categorized as necessary are stored on your browser as they are essential for the working of basic functionalities of the website. We also use third-party cookies that help us analyze and understand how you use this website. These cookies will be stored in your browser only with your consent. You also have the option to opt-out of these cookies. But opting out of some of these cookies may affect your browsing experience.
Necessary Always Enabled

Any cookies that may not be particularly necessary for the website to function and is used specifically to collect user personal data via analytics, ads, other embedded contents are termed as non-necessary cookies. It is mandatory to procure user consent prior to running these cookies on your website.